The withdrawal of Russian troops from the Caucasian Front after the treaty of Brest-Litovsk left a power vacuum in the eastern Black Sea region.  The Andreivian state quickly moved to reconstitute its army using whatever military hardware it could acquire.

Improvised vehicles were common - this artillery supply wagon for example... 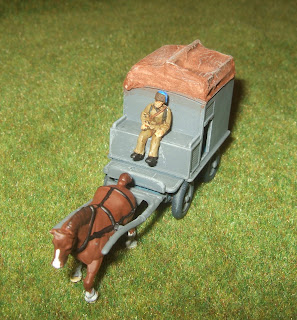 The ubiquitous French 75 was widely used by Andreivian artillery units. 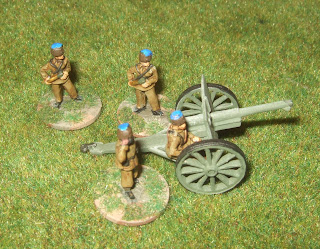 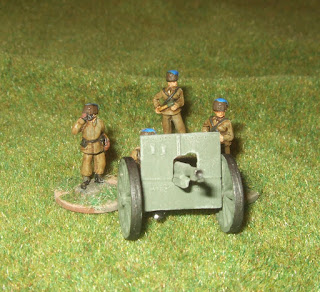 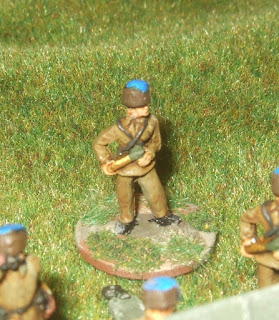 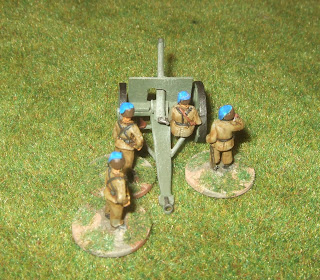 I'm really looking forward to trying out an alternative Russian Civil war version of Andreivia.  These guys form the first part of my Andreivian Army forces. 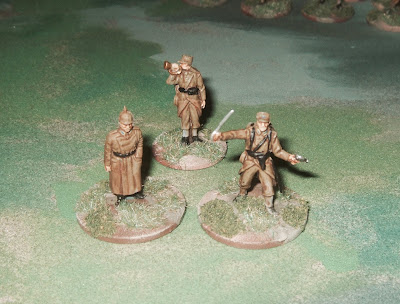 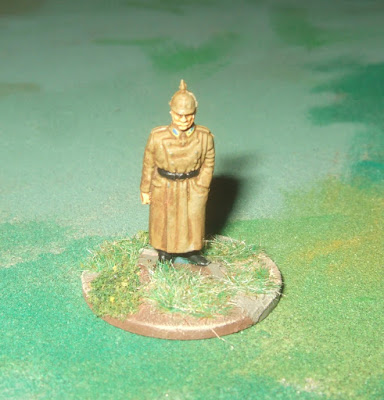 Posted by Counterpane at Saturday, November 12, 2016 No comments:

Been busy working on some terrain for next years Crisis Point weekend. The plan is that these walls can be used in any of our Andreivian games and also in some of my games in Shed HQ.

Please check out my blog http://atomicrenegade.blogspot.co.uk/2016/10/andreivia-city-walls-wip.htm 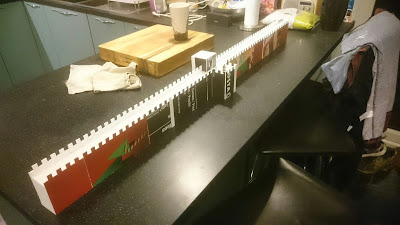 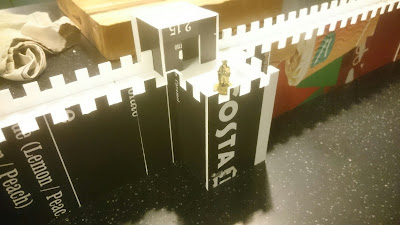 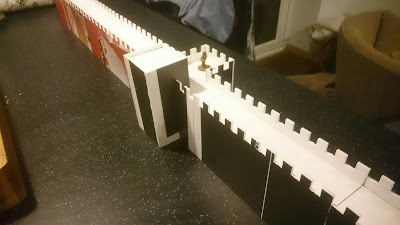 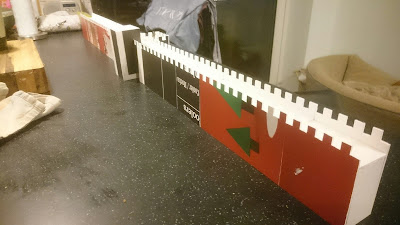 Posted by Tales from Shed HQ at Saturday, October 29, 2016 No comments:

Air Support for the Government

The 31st Attack Helicopter Regiment of the Andreivian Airforce was equipped with Mil 24 Hinds as result of an arms deal with the Soviet union in the mid-1980s.

Here we see one of the regiment's aircraft soon after take-off from Lake Kikhide Air Station. 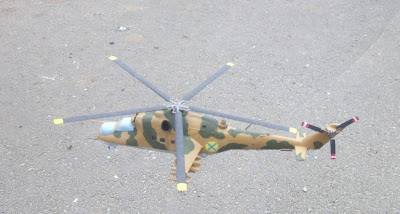 Great chat at the Cold War Commanders' event at Broughton over the weekend. I'm inspired to get back to planning for next Spring's Crisis Point game.

I plan to have the exact time period nailed down soon but probably some time between the Turkish armistice in October 1918 and the Russian invasion of Georgia in 1921.

Edit: I've since decided that the dates will be 8th-9th April 1918.  The Turks and the Russians have signed a peace treaty at Brest-Litovsk but fighting continues in the Caucasus and on the Black Sea coast.

Preparations are nearly complete for this weekends Crisis Point V. Most importantly my better half has been busy this evening baking fruit cake of us all. 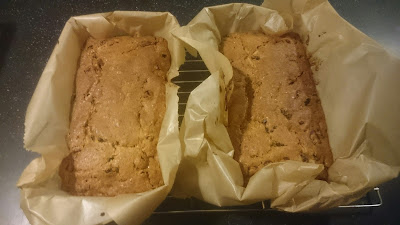 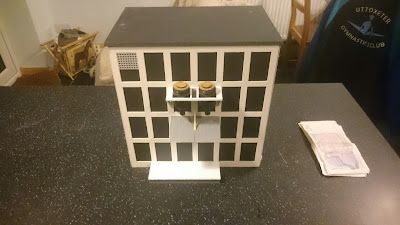 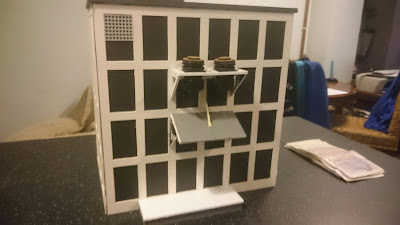 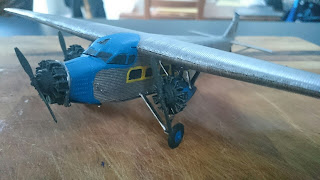 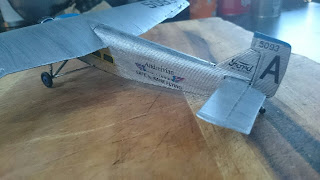 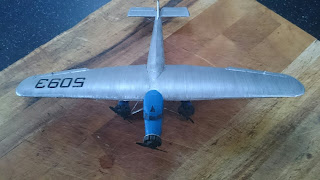 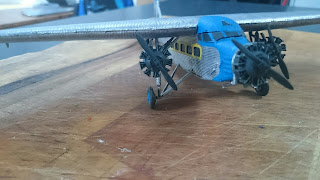 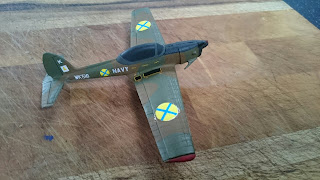 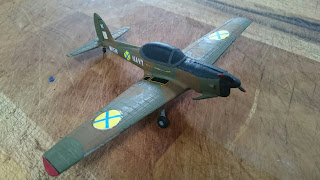 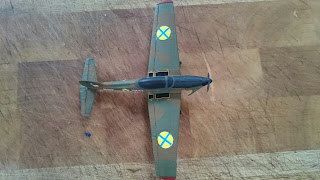 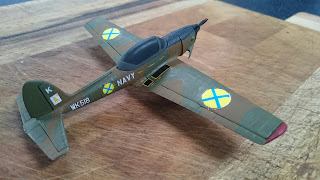 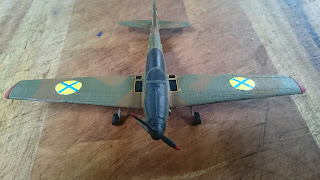 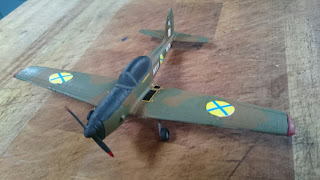