Here are some shots of the finished workshop.  Click to embiggen. 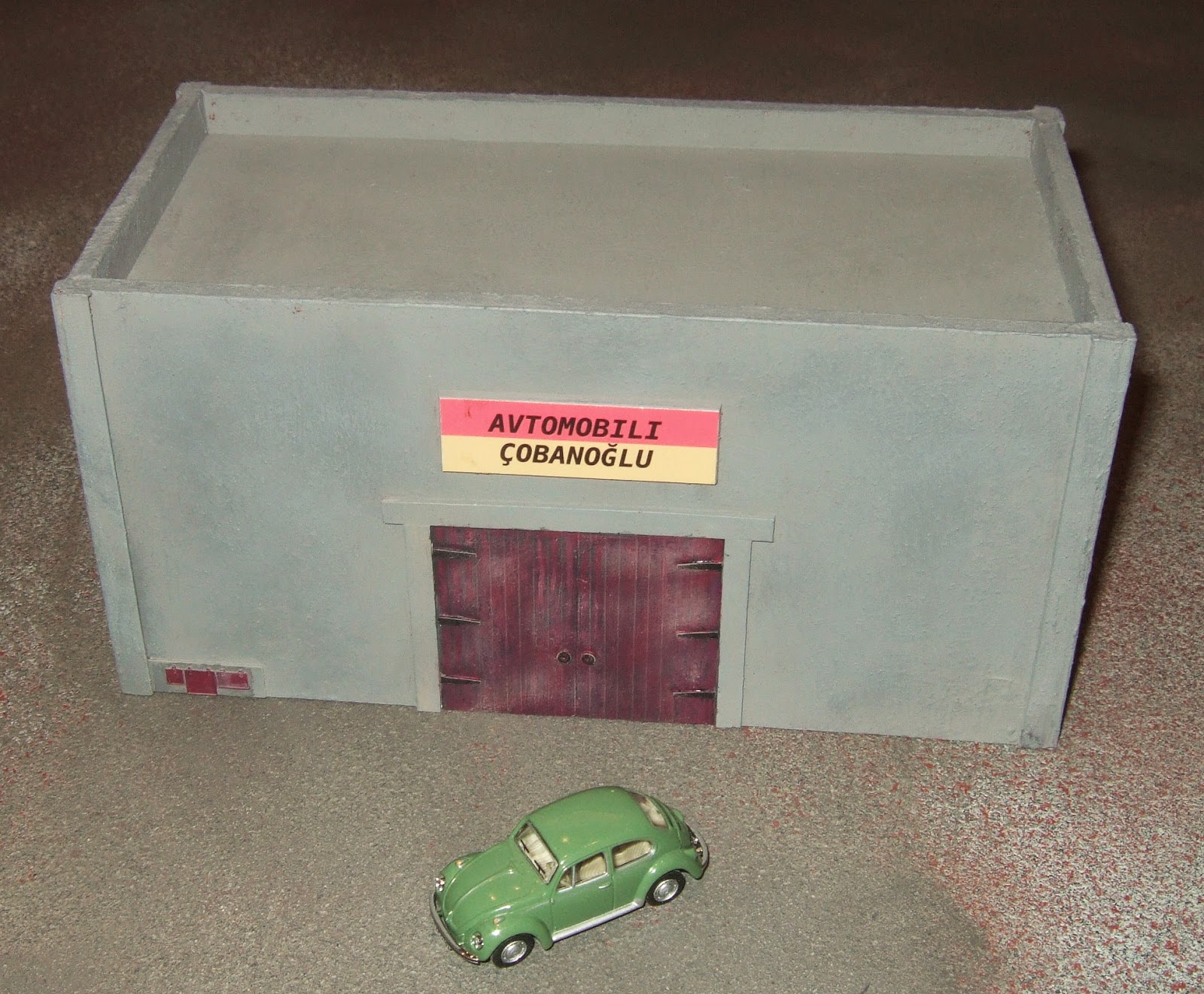 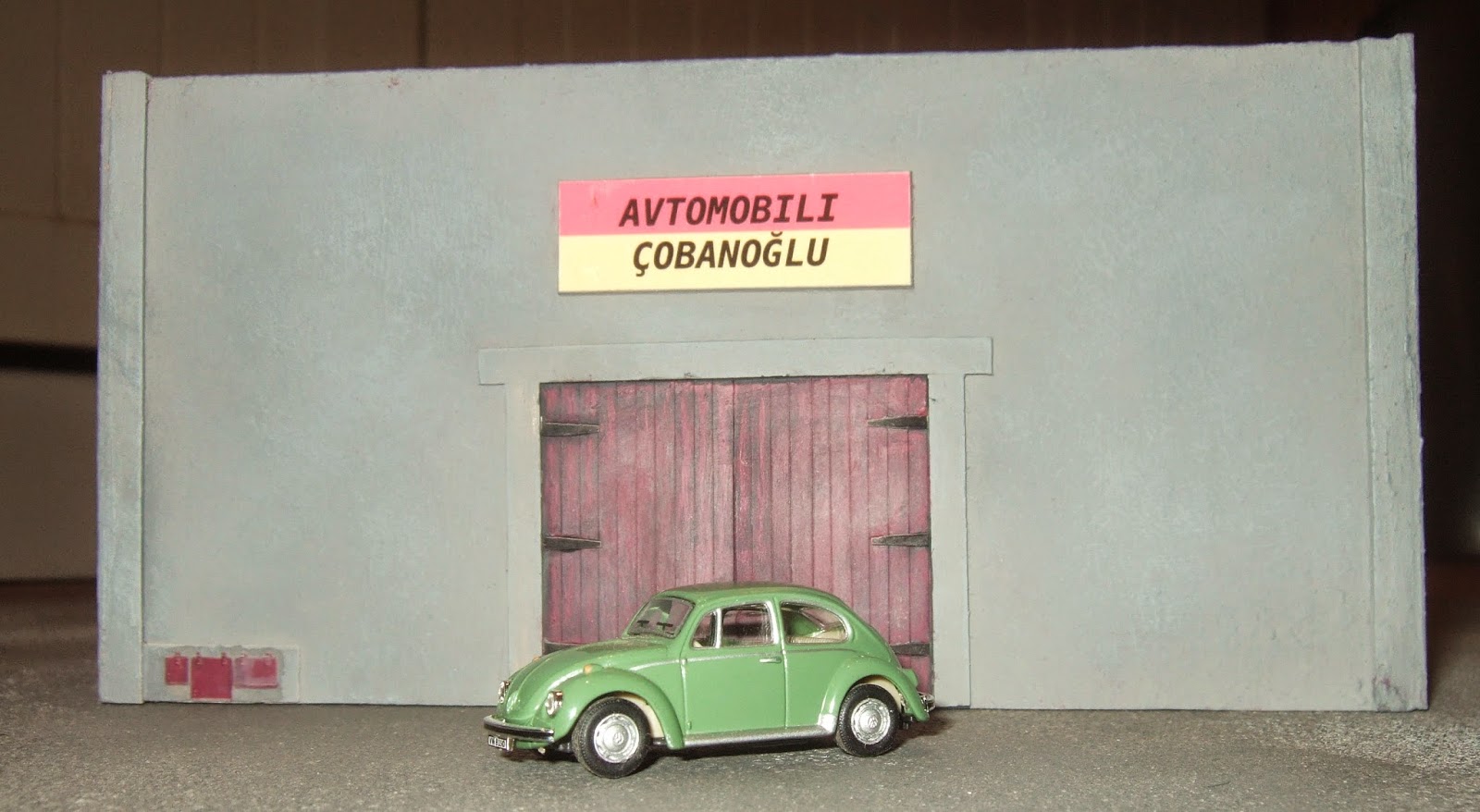 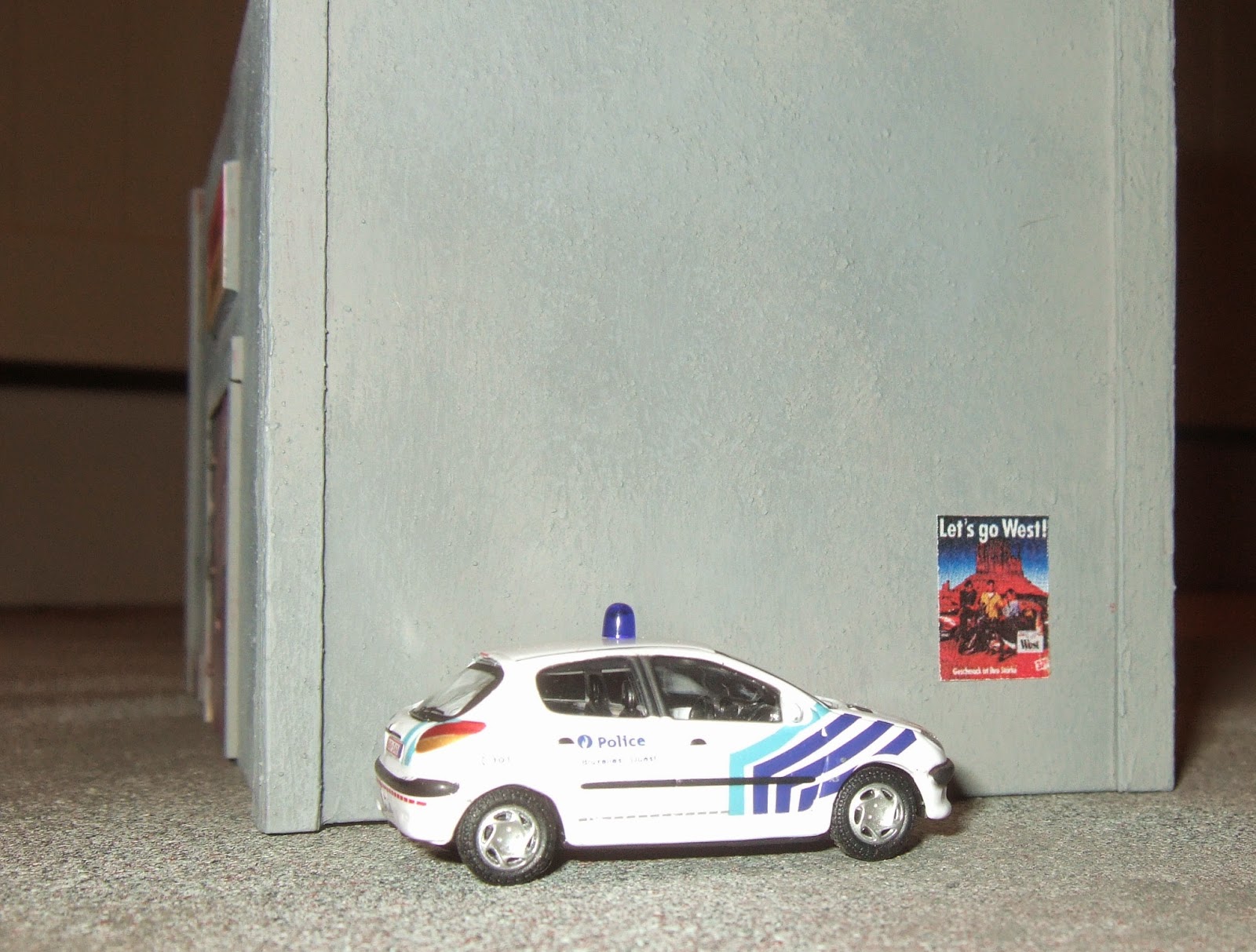 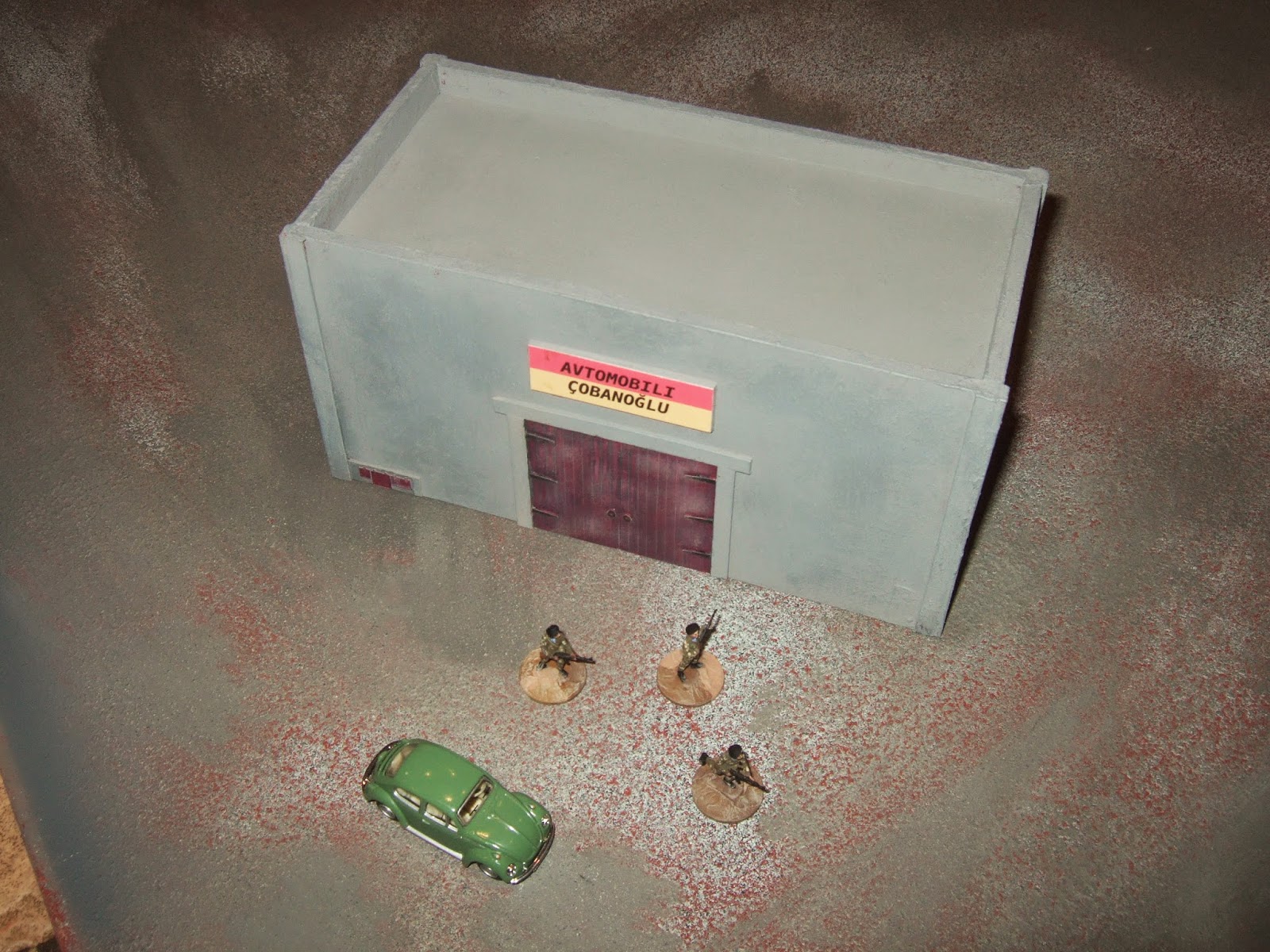 Posted by Counterpane at Sunday, January 18, 2015 No comments:

After Turn 1 the Andreivian Armenians had gained excellent intelligence about Russian deployments at the airport.  The Russians had landed Naval Infantry at Mdinar but had lost two major vessels in an accident off-shore.

In recent days the Andreivian Armenians have been increasing their Anti-Yeltsin rhetoric and calling for volunteers from the Armenian diaspora but as yet this doesn’t seem to have borne fruit.  Meanwhile there is evidence that strong pro-Armenian propaganda from the Russians is causing some Armenian militia leaders to question the anti-Russian policy of Serj Benkian.

The Andreivian Government published some photographs purporting to show the aftermath of atrocities by Andreivian Turks against the Russians.  The authenticity of these pictures has been widely questioned and they don’t seem to have positively swayed world opinion.

The Government’s photographs may even have had a negative result.  Turkey has so far not deployed troops across the border other than to secure the area around the Dagras Hills radar post  (see our game at Hammerhead in 2009).  She has, however, now significantly increased her strength in the border zone.

Anxious that the presence of Turkish troops on the ground in Andreivia would put NATO’s even-handed stance in question, the western alliance has rushed more British and Italian forces to the region.  AFP reports that a small unit of Italian Special Forces has been deployed to Tcherbevan.

Posted by Counterpane at Sunday, January 18, 2015 No comments: